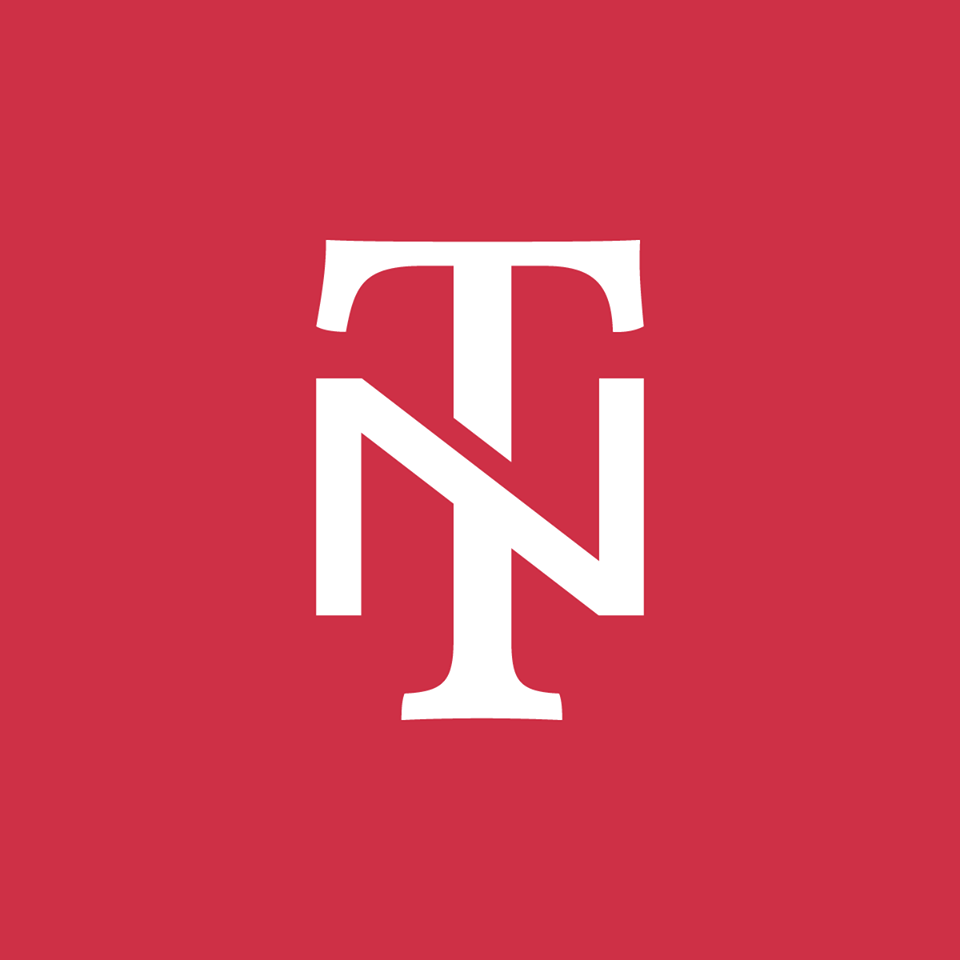 In today’s episode we have a special guest discussing a whopper of a topic: Covenant Theology. Be sure to check out Brad’s work over at theologynights.com. You can also find him on facebook, instagram, and youtube.