The Future of Orthodox Anglicanism Review 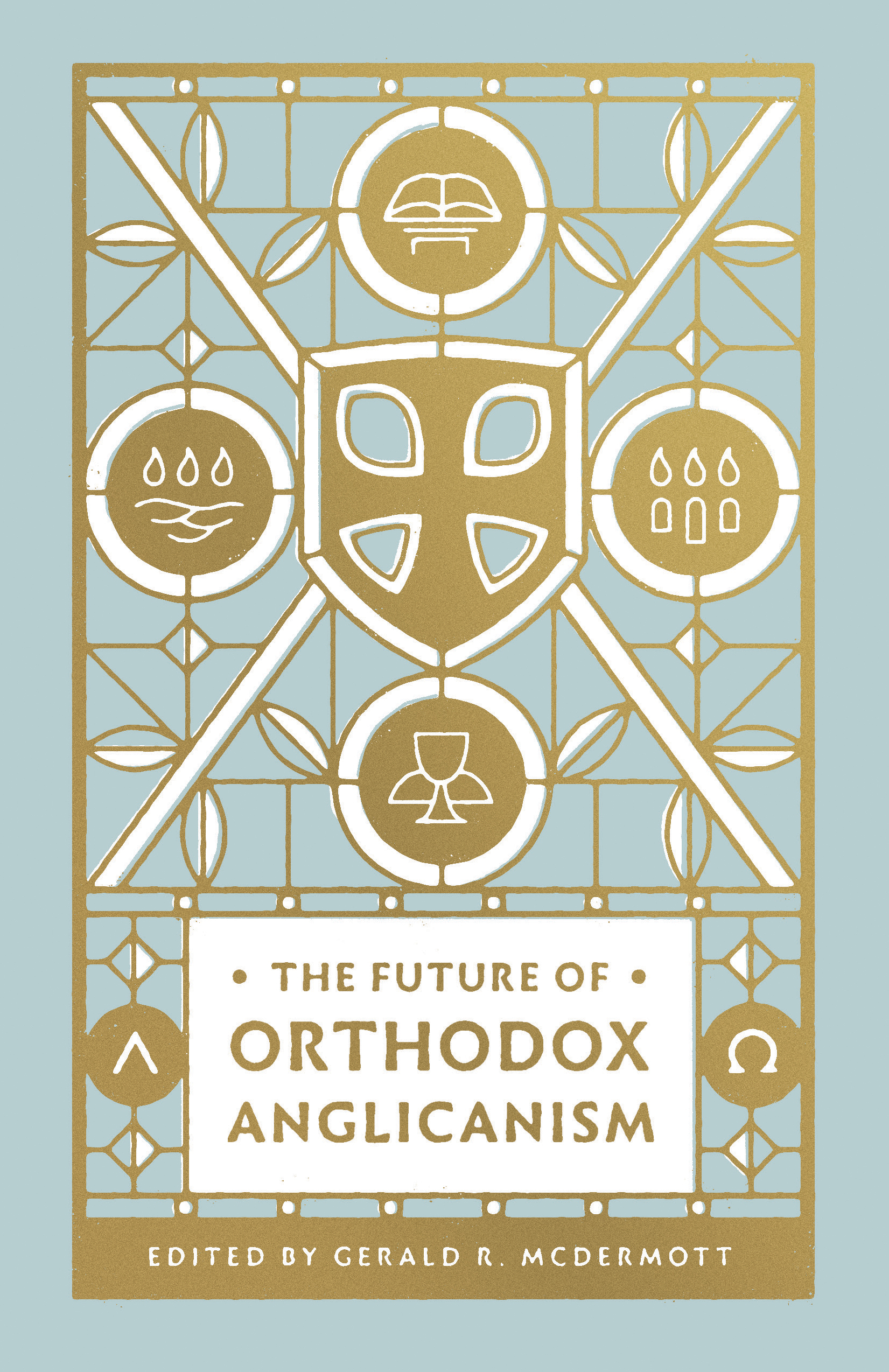 Today I have the privilege of talking about the book, The Future of Orthodox Anglicanism, which is put out by crossway, in exchange for a review.

The first thing worth mentioning is the cover design, which may seem bizarre but the cover is what effectively caught my eye. It is just a nice cover and for me that is always a plus, but I digress. The Future of Orthodox Anglicanism, is a compilation of essays from various Anglican scholars, which focuses on diverse perspectives, but also points to a unified “Reformed-Catholic” orthodoxy. The book introduction points out that Anglicanism is one of the fasted growing Christian communions and that this book is written to share the history, or rather, the perspectives of Anglicanism in various locations in order to show that Anglicanism is not only alive and well, but growing.

When considering my review, I need to express that this book will likely be more enjoyable for the individual who is in the Anglican tradition. I picked up the book with the thought of, “oh, this will be interesting to learn about Anglicanism from Anglicans”, yet I had a hard time getting through the book. Part 2 was the most interesting section of the book as an outsider wanting to read more of the Anglican perspective. Part 1 and 3, however, were difficult for me personally. This said, the book was well written and the contributors did an excellent job, I just think that the market is very niche. To restate it, this book seems to be specifically for Anglicans by Anglicans. In terms of clarity in writing and the variety of contributions it is a good book, if you fit into the tradition being addressed.

Check out the book here.