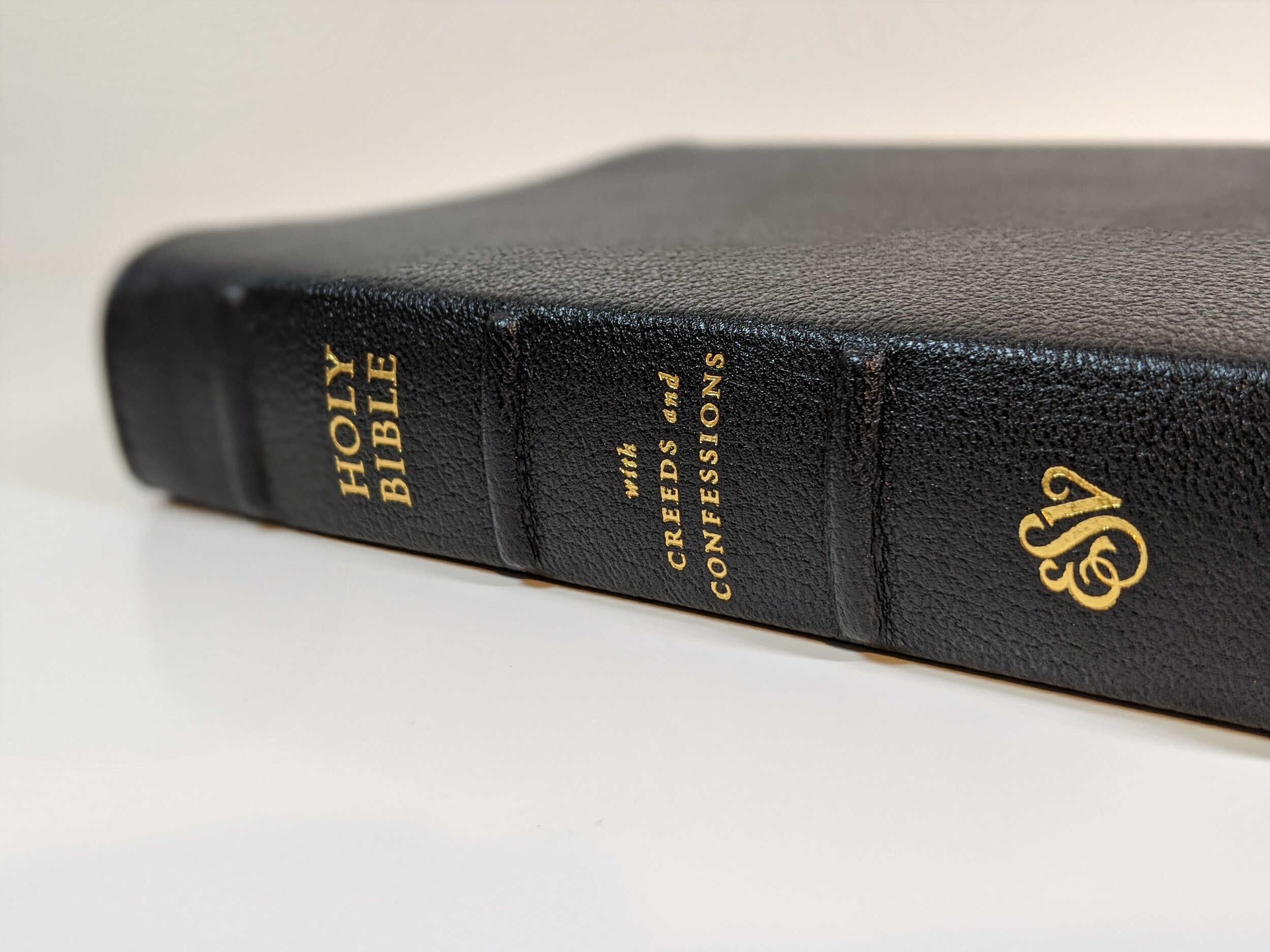 “You should come to our women’s bible study on Monday nights.”

“That sounds great. What are you studying?”

“We’re going through ‘Present over Perfect’ by Shauna Niequist.”

My husband and I have moved numerous times over the course of our 15 year marriage, and I have had that same conversation at different churches in different cities across two countries. Just replace the title and/or author of the book with each conversation.

Now I could use this to talk about why ladies shouldn’t be following Shauna Niequist, or any one of the other popular false women teachers out there, but we’ll save that for another time.

Instead, I want to propose another question for you today – “Why don’t women’s bible studies study the bible?”

The words “Women’s Bible Study” should mean a group of women studying the bible together, but it seems that rarely happens. Now, before anyone gets upset, I know that there are women’s groups who are faithfully committed to studying God’s Word, as they should be, and that is wonderful. But sadly, the majority of women’s bible studies don’t. Instead, they are more like book clubs, choosing to read a topical book, a lot of the times by a false teacher, rather than diving into God’s word.

When I raise this question, the typical responses are “They won’t understand”, “They get bored”, or “They aren’t ready”. But Psalm 119:130 says that the unfolding of His words gives light and it imparts understanding to the simple. So, what better way to understand and to be ready, than to just get straight into the Word and let the Lord give understanding? But instead we choose books that ultimately put the focus on ourselves, rather than putting the focus on Christ and His Word. Sure, there’s a bible verse used by the author, but you can bet that verse is probably twisted to the author’s narrative rather than used in context.

It also seems, that when a women’s bible study group actually does study the bible, there are only three options – Esther, Ruth, and Proverbs 31. There are 66 books in the bible, but the general consensus is that because we are women, we are only able to read and study one of those three sections. We need to be studying the whole Bible. Should we read Esther, Ruth and Proverbs 31? Of course! They are as much the infallible word of God as Romans or Judges. But we should be digging deeper in those books than what is normally discussed. For example, the book of Ruth is completely undervalued when we focus only on the love story. It annoys me to no end when the studies of Ruth are centered around “how to find your Boaz”. We should be focusing on the covenantal faithfulness of God to bring Jesus instead, and talk about how these books contribute to the over all purpose of the bible.

One of the main reasons we get together, as women’s groups to study, is to learn from and with each other. And what is the most important thing that should we be learning? What the Word of God says. 2 Timothy 3:16-17 tells us “All Scripture is breathed out by God and profitable for teaching, for reproof, for correction, and for training in righteousness, that the man of God may be competent, equipped for every good work.” So what better source to learn with than scripture itself? You could even make the argument that you don’t need to use a study guide because as James 1:5 says “If any of you lacks wisdom, let him ask God, who gives generously to all without reproach, and it will be given him.” God will supply the understanding of His Word. We shouldn’t be afraid to rely on the Lord when it comes to His Word. Ask and it will be given to you.

Women’s bible studies are fantastic opportunities to come along side each other and grow together in our walks with God. We shouldn’t be wasting them by not going directly to scripture. One of my favorite quotes of George Whitefield is “I got more knowledge from reading the Book of God in one month, than I could ever have acquired from all the writings of men.” Sisters, let’s let His Word alone, and all of His Word, be a lamp and light for our bible study groups and let’s dig as deep as we possibly can, together.