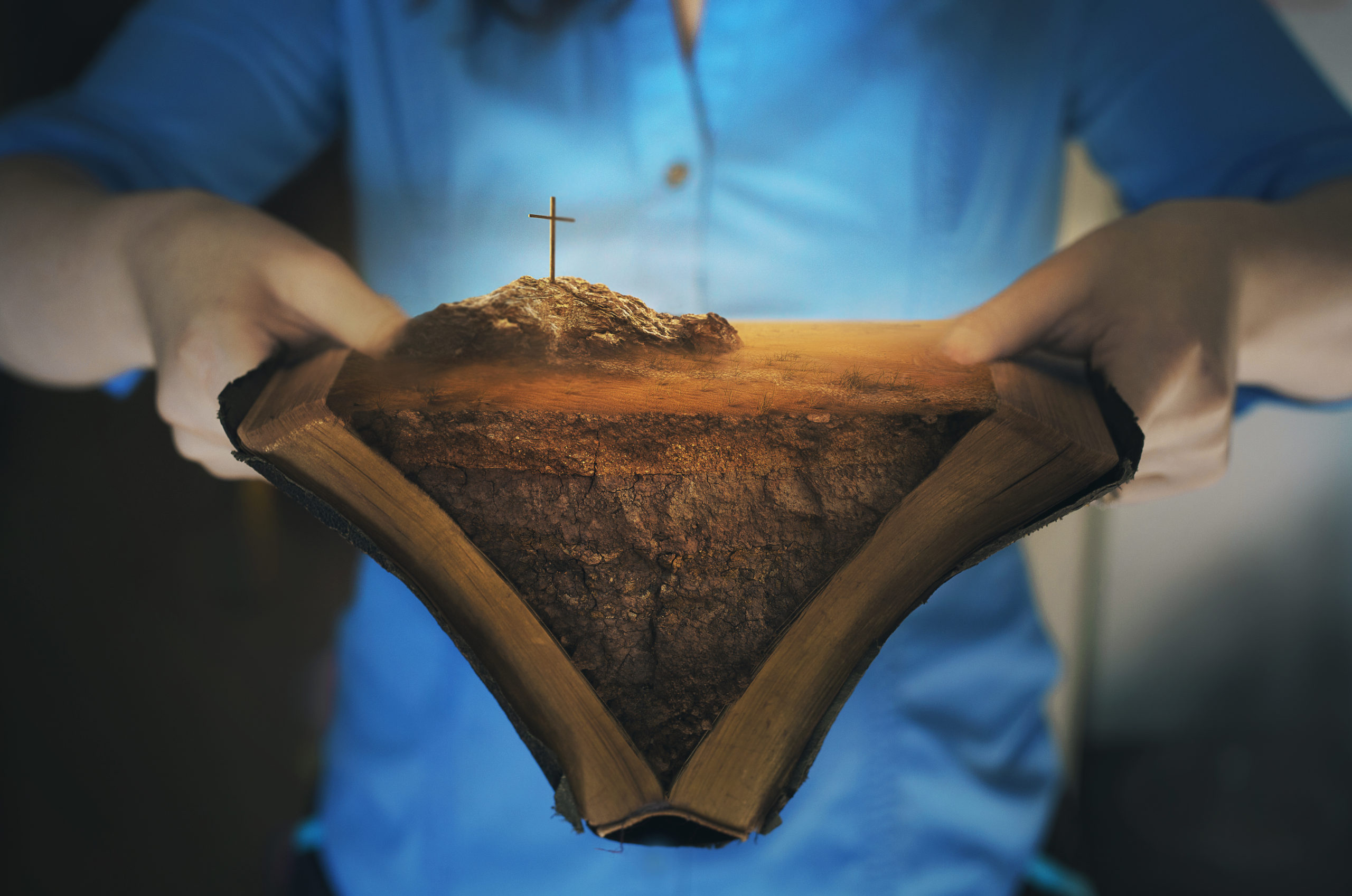 Last Mother’s Day I was sitting in church listening to my Pastor preach a message on “The Prayer of a Godly Mother”. His message was centered around Hannah and the powerful prayer she prayed in 1 Samuel 2. The sermon was eye opening as to what the prayer of a Godly mother looked like, but what stuck out most to me was the questions: How can I model these truths for my children? It was a message that will stick with me for the rest of my life.

Throughout scripture we can see the high value that God places on mothers. Despite women bearing the stigma of being the initial instrument that led the human race into sin, it is through childbearing and the raising of children that gives women a unique, God given responsibility to rear them out of sin and lead them to live godly lives. Through God’s gracious plan it would be through the first woman, Eve, that humanity would continue and fulfill the command of God to be fruitful and multiply (Genesis 1:28). Women have the great privilege to steward, disciple, and nurture the hearts of their children before the Lord. Throughout scripture we continue to see examples of mothers like Sarah, Moses’ mother, Hannah and Mary who were able to see beyond their own personal “dreams”, “desires” and “goals” and in turn glorify God through the stewardship of their children to fulfill God’s sovereign plan.

In 1 Samuel 1 we see the heart of Hannah as she is grieved in distress over her barrenness. She prays to God vowing to give Him her son in return for His favor of allowing her to conceive a child. In chapter 2 Hannah conceives and gives birth to a son named, Samuel, which means “God hears”. God used Samuel and raised him to anoint the 1st king of Israel, Saul. When Saul sinned and disqualified himself, Samuel would then anoint David (the great, great grandfather of our Lord and Savior Jesus Christ). Samuel was in fact, the result of a godly woman’s prayer. Hannah did not pray because she knew Samuel would bless her life personally; Hannah prayed vowing to give Samuel back to God, recognizing that the child was never hers to begin with. As mothers, we can steward the hearts of our own children by modeling the godly behavior exhibited by Hannah.

Exhibiting a God centered attitude – As Hannah prays in 1 Samuel 2:1-10 we have a clear picture of what it means to be a godly mother. Hannah begins by extolling the holiness of God. In verse 2 Hannah exclaims, “There is none holy like the Lord: for there is none beside you; there is no rock like our God”. Hannah understood the holiness and character of God. The mark of a godly mother is one who is God centered in her thinking. Everything in her life is determined by the character of God and who He is. To be God centered means that she is centered in her speech, how she handles trials, suffering, pain, anguish, rejoicing, her relationships, and every other part of her life- her life is controlled by her knowledge of God and who He is in His character. Hannah knew God was holy and that in some way he would vindicate her though her pain and suffering. She trusted that whatever her outcome may be, it would be done by the sovereign hand of God. When God is the center, our children see that she is not tossed to and fro by the trials of life, but rather her life is built on the solid rock and she finds refuge in her deliverer (Matthew 7:24-27, Psalm 18:2).

Praising the giver – Hannah beautifully modelled the praise of a godly mother. 1 Samuel 1:26-28 reads “And she said, ‘Oh my lord! As you live my lord, I am the woman who was standing in your presence, praying to the Lord. For this child I prayed, and the Lord has granted me my petition that I made to him. Therefore, I have lent him to the Lord. As long as he lives, he is lent to the Lord.’ And he worshiped the Lord there”. Hannah understood that the gift of her son was given from God; she knew full well that her son, Samuel, belonged to God. A godly mother recognizes that it is arrogant and proud to claim what God has given you is from yourself. “Every good gift and every perfect gift is from above, coming down from the Father of lights, with whom there is no variation or shadow due to change” James 1:17. God was due all the praise and glory for the wonderful gift that Hannah had received through bearing a son. As children observe our day to day lives, godly mothers should respond to life’s scenarios with an attitude of praise and thankfulness. We model praise for our children in times of joy and suffering while recognizing our God is the giver of all things.

The magnitude of our Salvation- Just like us, our children are sinners in need of a savior. Hannah rejoices in this truth by exclaiming in 1 Samuel 2:2, “My heart exults in the Lord; my horn is exalted in the Lord. My mouth derides my enemies because I rejoice in your salvation”. She was not praising God for her son but rather, rejoicing in her salvation. While mothers may be well intentioned in, “not letting children grow up to experience the pains we had”, a godly mother recognizes the need for discipling children in understanding the magnitude of our salvation. Mothers must show transparency in her own sinful nature and need for repentance. We understand that there is no greater gift than the gift of salvation, so we must model rejoicing in this truth day to day. “Sing to the Lord and bless his name; tell of his salvation from day to day. Declare his glory among the nations, his marvelous works along all the peoples!” Psalm 96:2-3.

God has created both men and women equal in His image with different roles. A woman’s great contribution comes when raising a godly seed. While Hannah is an encouragement to mothers, I pray that her attitude and posture before the Lord is an encouragement to those of you without children. All godly women can model a God centered attitude, praising the giver, and rejoicing in the magnitude of our salvation.