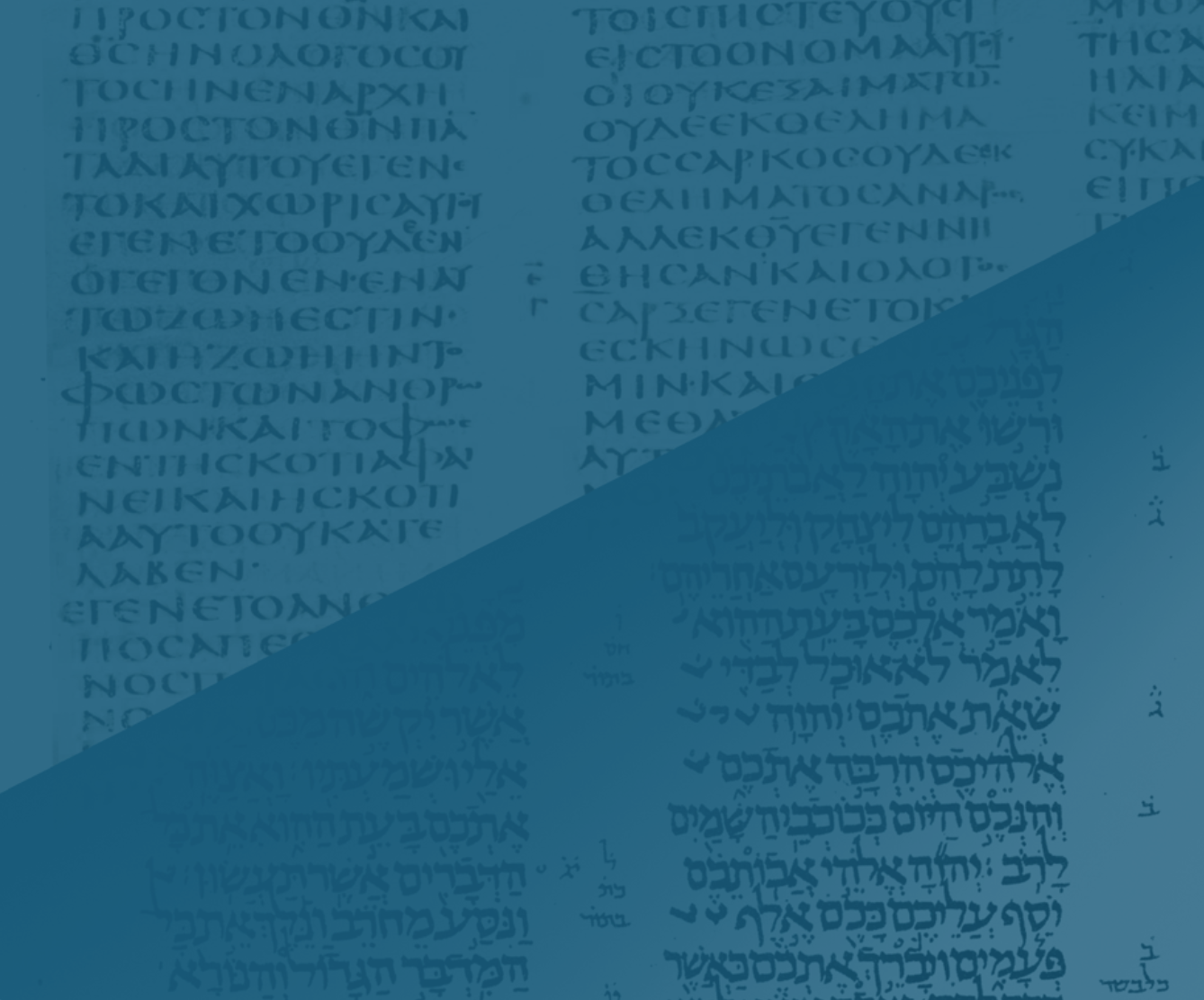 In this week’s episode we are discussing with Kevin Grasso on the subject of biblical languages and the new program “biblingo.” This episode discusses the languages in the life of translation, laymen, and much more. Additionally we talked about biblingo, a new language learning program that is like the rosetta stone of biblical languages.

Check out Biblingo at https://biblingo.org and get 20% OFF on the program by using the coupon code “CHRISTISTHECURE”. The Program also comes with a free trial so go check it out and jump into the world of the biblical languages! It is worth noting that the free trial expressed in the episode is slightly different than what the Biblingo team ended up going with – originally the trial was the first three sessions while now it is a ten day trial with access to all lessons.

“All I Have Is Christ” Words and Music by Jordan Kauflin. © 2008 Sovereign Grace Praise (BMI). All rights reserved. Used by permission. www.SovereignGraceMusic.org
﻿