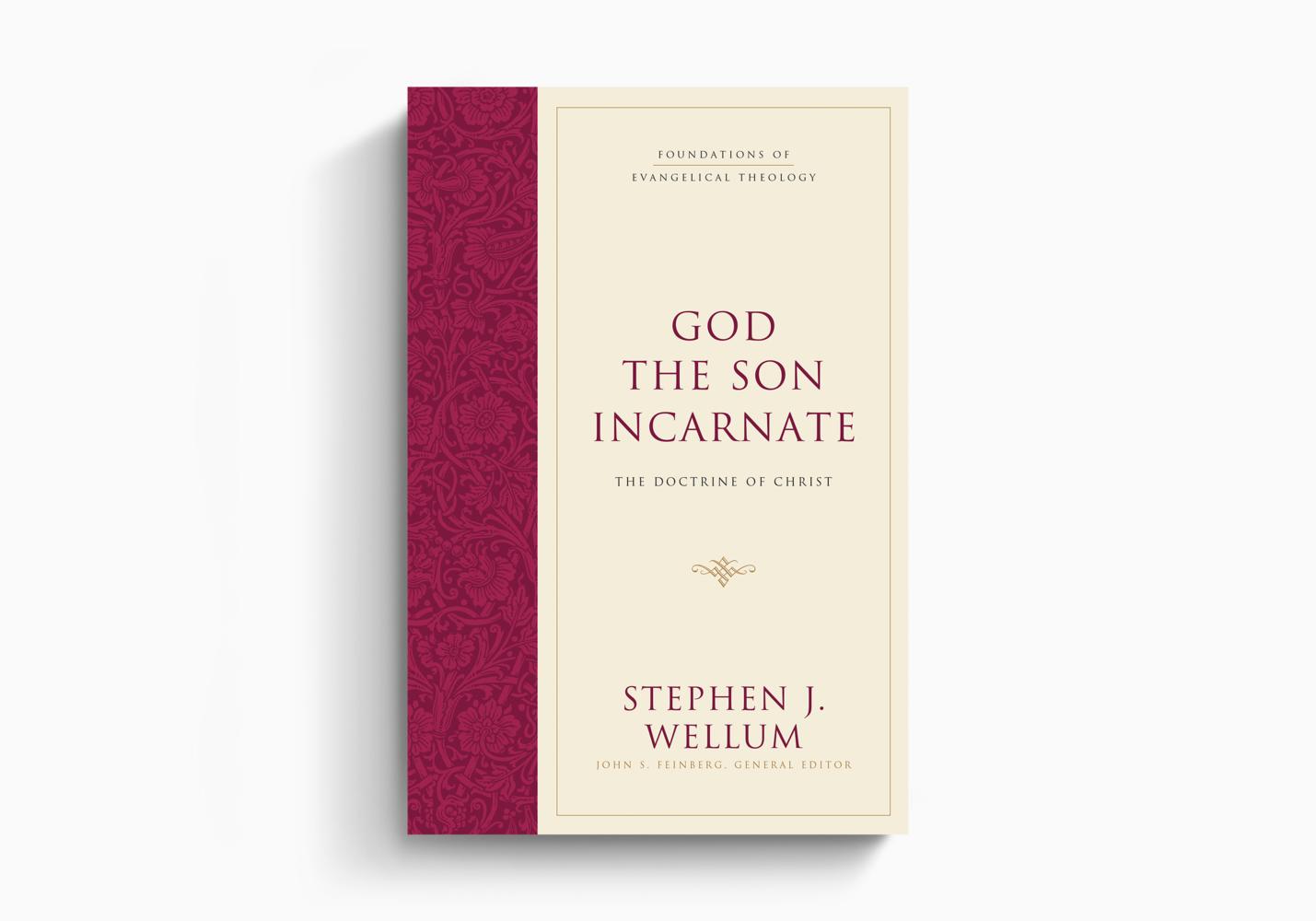 I had the pleasure of receiving God the Son incarnate by Stephen Wellum, put out by crossway, in exchange for a review. This book is one of a set called the “Foundations of Evangelical Theology” series, which range from Theology Proper to Christology.

Part one deals with Christology in modern settings and forming an apologetic regarding a worldview defense of Christology. Part two opens with the narrative of redemption and the covenants, which I found unique and fascinating compared to other treatments on Christology. From there Wellum breaks down Jesus’ identity from scripture and then works his way through the deity of Christ and the humanity of Christ before moving into part three. Part three deals with the historical theology of Christology from Nicea to some Reformation thought. Part four deals with Kenoticism first before going into the orthodox identity of Christ, defending that Christology, and lastly dealing with some common difficulties.

Let me say: this book isn’t too long (467 pages) but it took me a long time to get through because it is in-depth and you have to stop and think through it a lot. For me, this made it so enjoyable and I honestly could have spent more time in this text. I’m convinced this is one of the best works you can get on Christology as Wellum addresses everything he included very clearly and with precision. I especially loved that he spent time in the historical theology and I thought he handled the discussions through Nicea and Chalcedon with great clarity.

The drawbacks of the book, for me, include a lack of discussion on eternal generation and Christ post-resurrection. For the latter, I don’t know if perhaps I missed the discussion, but I did remember thinking that I wish it was in the text. For the former, Wellum mentions eternal generation in passing, but doesn’t go into the discussion, which is an area I was particularly looking forward to reading about.

All-in-all, you have nothing to lose with getting this volume. It is rich and deep, and you’ll be equipped to discuss Christology with a number of ideologies. I think it is fantastic and worth picking up especially because of the fact that it will be re-used and re-read.