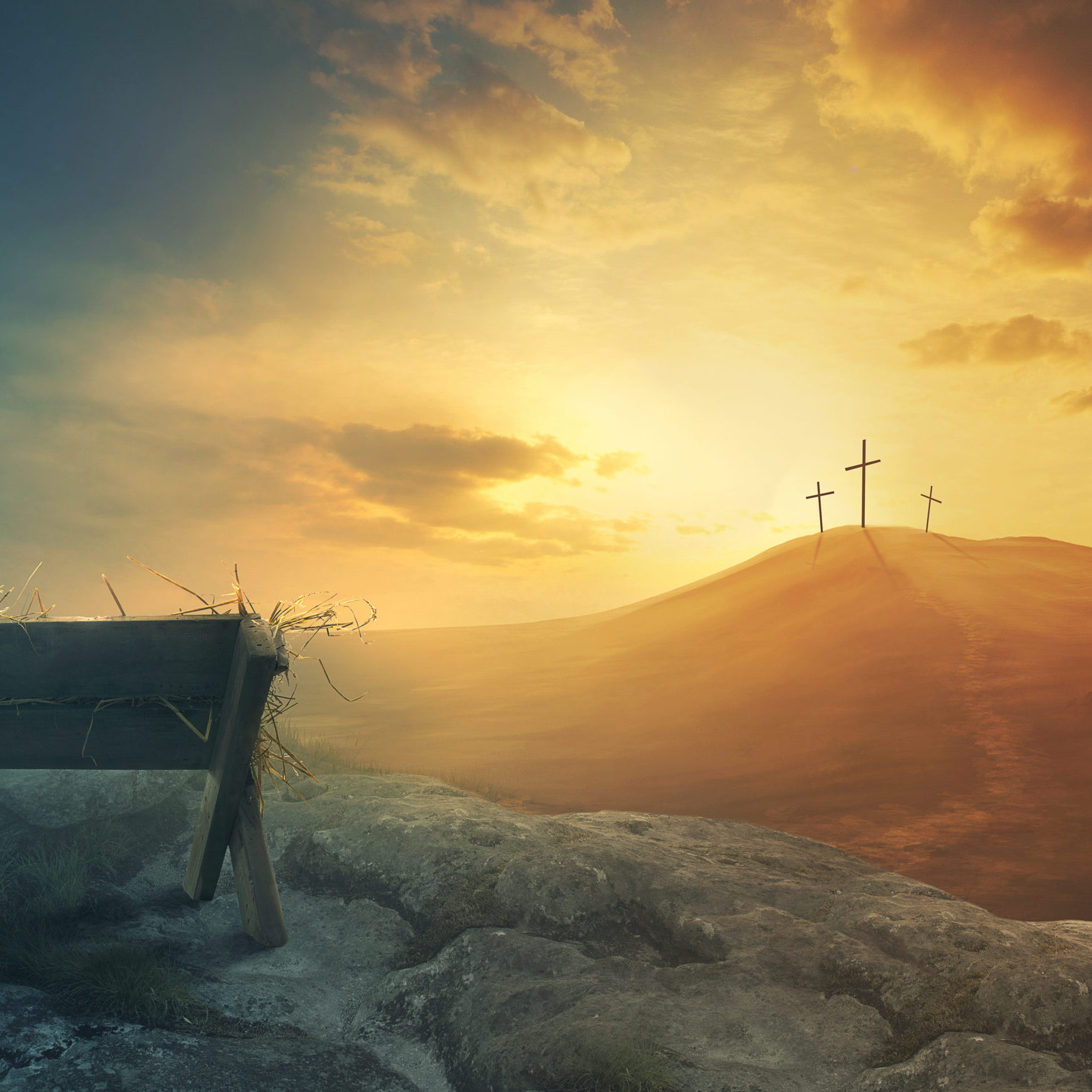 In this week’s episode we are discussing what it means to be “reformed.” Often there is confusion on what the term entails and what it doesn’t entail. Hopefully this episode will give you some information to better navigate the topic.

What is the Gospel? youtu.be/_0EFXpQUSlo

Challies on being Reformed: www.challies.com/articles/what-it…-to-be-reformed/

Being reformed according to TGC: au.thegospelcoalition.org/article/what…an-reformed/

Ligonier on Being Reformed: tabletalkmagazine.com/article/2018/1…o-be-reformed/