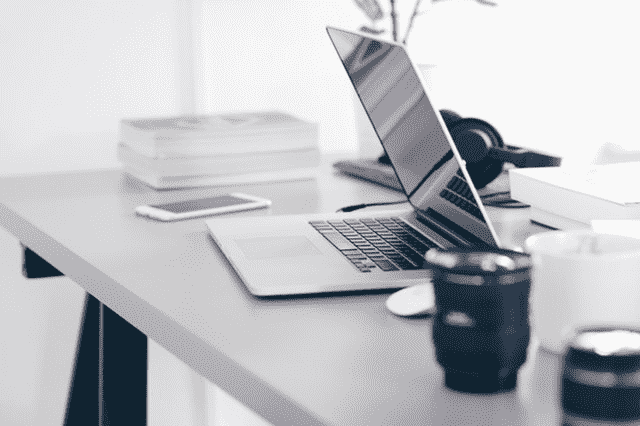 Fault Lines is a solid book to pick up for a basic understanding of secular ideologies that are growing within the church. Voddie writes well and clear, and you’ll certainly leave this book with a more robust understanding of the social justice movement (SJM) and critical race theory. The greatest strengths of this book are found in explaining the systems and especially how you cannot disconnect the systems from its implications that are wholly unbiblical. The book is fantastic and worth adding to a library, however, I will say that this book will only get you so far. With that said, I want to put forward more critiques for the book since I know the majority of the reviews are positive already.

The book, in my mind, gets four stars for a couple of reasons. The first is that many (if not most) of the deeper arguments for accepting the SJM are not addressed in the book. The book is simply concerned with explaining the system and its more surface level argumentations. One example of this is that Voddie doesn’t address the common argument of a fallen world, having fallen world systems, and thus being systemically sinful (via fallen/secular governments), “ergo the system of CRT is accurate.” Along with this, the lines between the secular world and the Christian world almost seem to be blurred making the topic more difficult. Are we discussing the political world of the United States or are we discussing the church as sojourners in the USA? When you’re reading the book there is more said about the political sphere of the world rather than ecclesiology and what the model of the church should be like within a political entity. How should our ecclesiology effect how we understand and live within secular systems and ideologies? I think this discussion would have been particularly helpful. I actually think the book would have benefitted from drawing those hard lines at the outset and starting from there (a: this is secular world/ideology/justice, b: this is biblical world/ideology/justice, c: the secular world and biblical world are in opposition, d: how should the church respond). The extended discussion on politics and defending the United States, accurate or not, seemed unnecessary in this regard. I think the book could have been more helpful in speaking directly at the church first and foremost; this is how we do things, this is why, and THEN this is how we live in the midst of the secular world. That said, I’m aware that one’s view of politics and Christianity is dictated by a number of other theological positions making that more difficult to discuss.

The second critique is that the book doesn’t give the reader practical tools (in my opinion) to deal with these issues. The book is more of a warning (and I believe Voddie even states that), and so it lacks what you would hope for in a book like this. Exegesis and a positive framework, aren’t really present, and exposition on biblical justice is lacking as well, which seems like an oversight. One of my reasons for getting this book was founded on the reality that Voddie is excellent with the scriptures and so I was a bit disappointed that there wasn’t more time spent in the text. In order for a reader to apply the knowledge of this book, they would need to memorize a lot of the surface level arguments instead of being able to get to the core issues and address them with scripture. This removes the practicality of this book and the book becomes a bit problematic for the layman when it begins to dive into Resolution 9 and the SBC as it presupposes background and context the layman most likely does not have. I think most of the discussion in the book, then, is putting a bright and valid light on the problem without a thorough refutation. When I say this, I don’t mean Voddie doesn’t refute the claims he presents, but rather that in the grand scheme of things, I’m not sure this is the definitive work on the subject from a biblical worldview.

With those critiques out of the way, the book really is beneficial at grasping the basic concepts being presented by the SJM. Not only this, but it does provide refutations of common claims and it shows how this ideology is creeping into the church, even by means of sleight of hand (SBC/Res. 9). The book will introduce you to the framework of CRT/SJM in an accurate exposition and pulls no punches at calling it for what it is.

I love Voddie, he is a great man of God, and I hope that he expands and revises this edition or puts out a second with a more positive case.