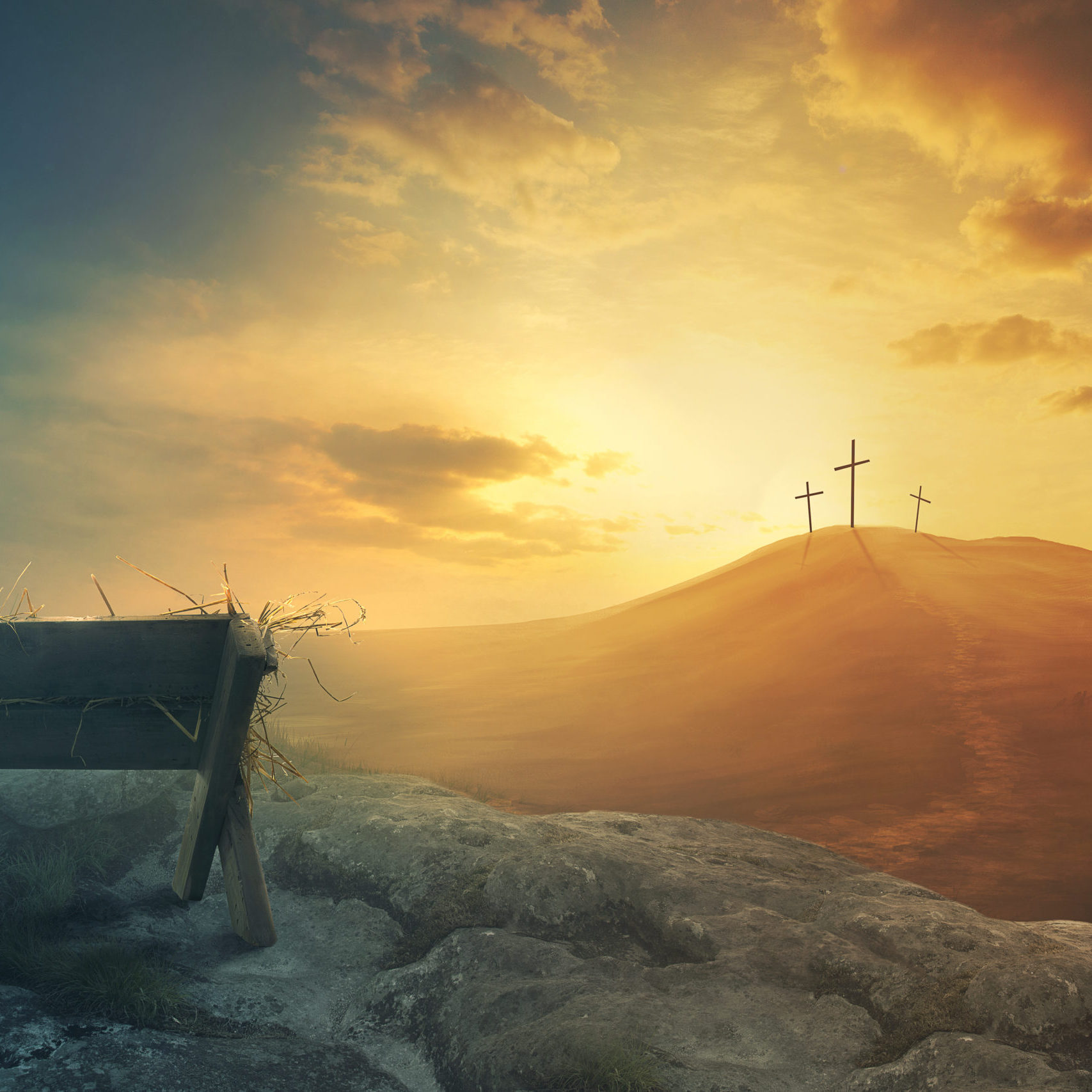 In this week’s episode, Anthony opens up the podcast to discuss cultural & biblical Christianity. In this introduction to a mini series, Anthony lays out issues between a christianity that adopts cultural values and a christianity rooted in scripture. Enjoy!

What is the Gospel? youtu.be/_0EFXpQUSlo

Anthony currently resides in Maryland with his wife and three daughters. In 2017, after 15 years in the music industry performing, recording and touring, by God’s grace, Anthony put his faith in Christ and was rescued.  Since then, his pursuit has been to study and grow in biblical truth while sharing God’s word. This led to the start of the podcast “A Matter of Truth.”