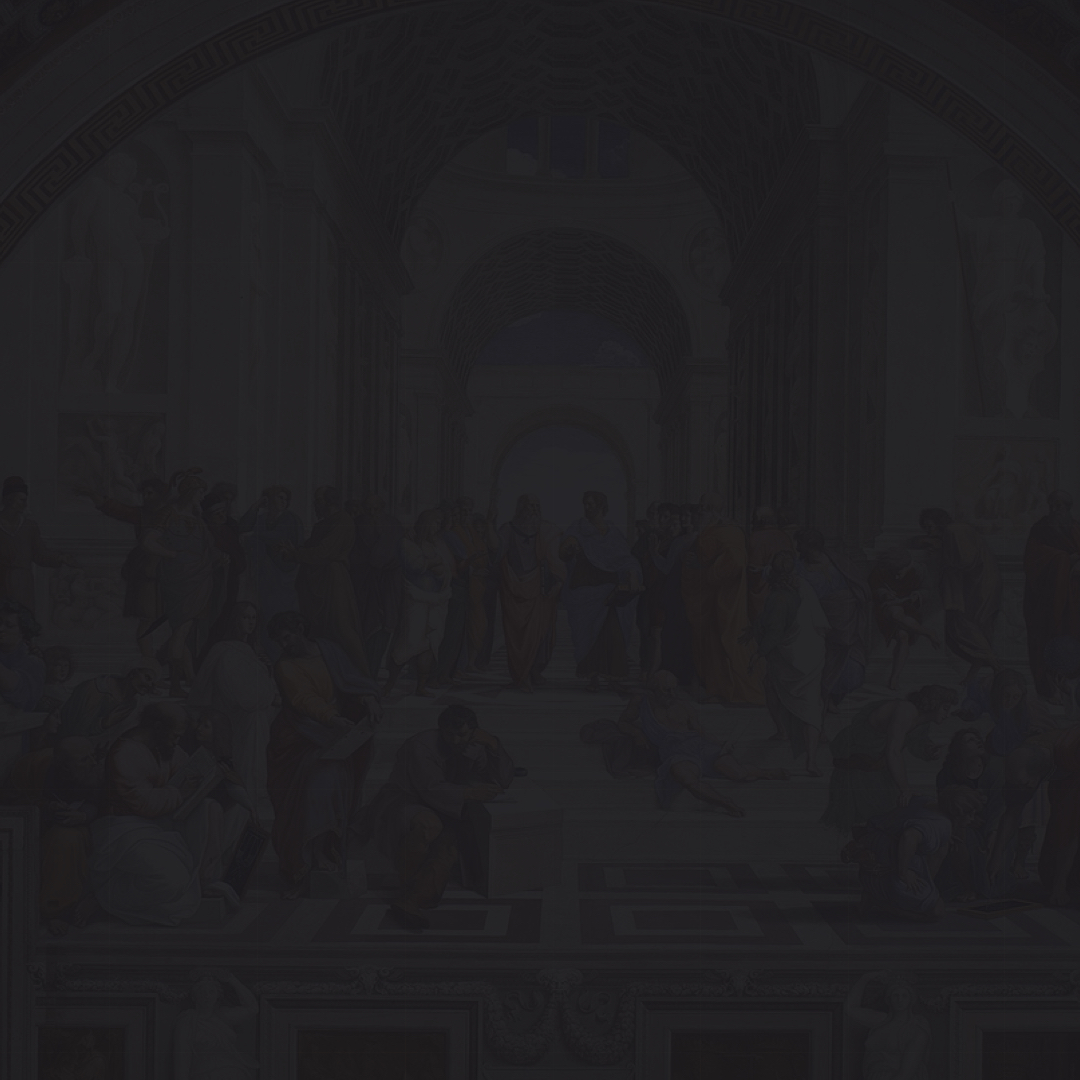 A History of Christianity in the United States and Canada