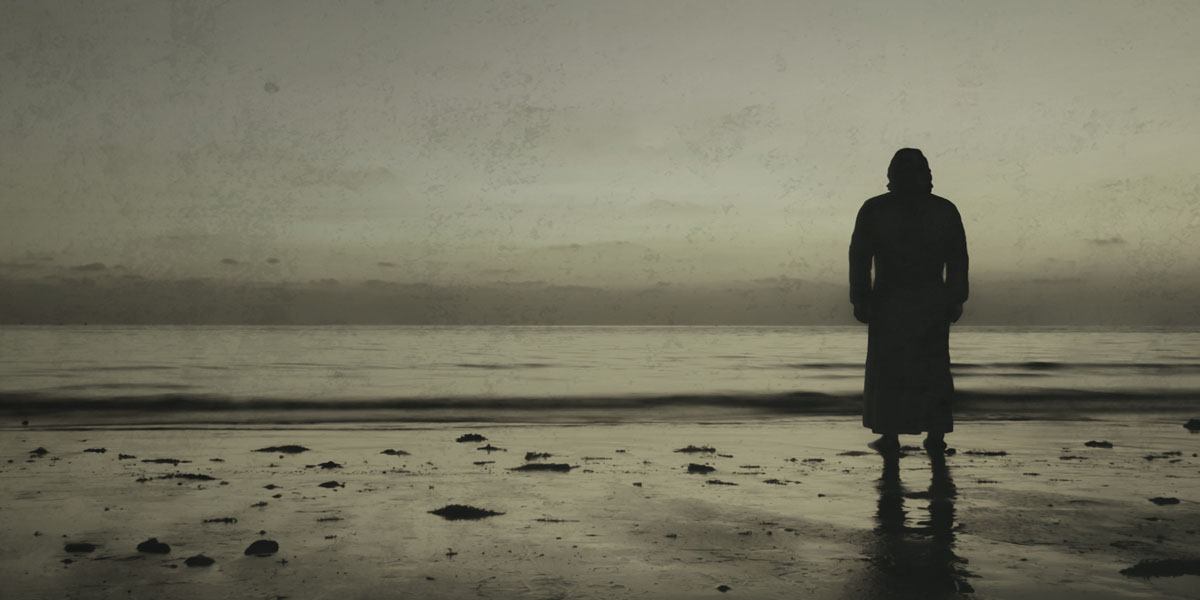 Last week I had the pleasure of receiving a new book by J. Warner Wallace called “Person of Interest” and I wanted to put together a review for it because I just really enjoyed it. In fact, I think that this book will be of great benefit and a good resource for many individuals going forward. This review is only speaking to the book itself, but I did note there is a study guide and video study that can supplement the book.

Something worth noting before getting into the book itself is the author, J. Warner Wallace. Wallace is a cold-case homicide detective who was once an atheist who began to investigate the claims of Christianity with the tools he honed from years of detective work. Wallace’s investigation would ultimately lead him to meeting Christ and into Christian apologetics. This brief introduction to Wallace is important, because “Person of Interest” details Wallace’s investigation of Jesus Christ as a “person of interest.” Wallace’s background not only provides a fascination angle for the apologetic in this particular volume, but Wallace’s book is also engaging, gripping, and very thorough.

Each chapter of Person of Interest contains details of an old case worked by Wallace and explains how Wallace would reason through the case with a systematic process (with graphics, a book after my own heart no doubt). Wallace explains his process and then connects it to his own personal investigation of Jesus when he was an atheist to ultimately demonstrate how Jesus is unique and radically changed the world.

One thing that is worth mentioning is that I generally tend to skip over illustrations and stories in books in order to get to the information in a given chapter (boring I know), yet, with Person of Interest I found myself fully engaged in his case and entirely interested in the details/outcome. Wallace’s illustration helped explain how he put together the data he collected regarding Jesus, and it helped detail Wallace’s own thought process through his journey.  With that said, I found Wallace’s process to be quite fascinating and logical. The supplemental graphics were a great bonus that I didn’t particularly expect. Speaking to the graphics, they are plentiful, and Wallace provides a link in the book to his website where you can download some of the graphics in a higher resolution.

An observation that stuck out in particular, and what I ended up appreciating the most, was the thoroughness and thoughtfulness of the book, which at the end contains 53 front and back pages of notes. This becomes more impressive when considering the format of the book which has larger pages (we’re talking over three hundred notes). Wallace’s treatment on a couple of issues were particularly appreciated, the first being his discussion on the common claims of Jesus being a copy-cat savior in chapter three. The second was on Daniel’s prediction of the coming messiah, which for whatever reason, had eluded me in studies elsewhere. At the end of it all, the book covers a range of subjects, and it does so masterfully – there was no part in the book where I was reading and thought, “he should have said this” or “he should have touched on that.”

That leaves me with my only negative critique, and that is in regards to the book’s physical nature. The size of the book is a bit strange with its dimensions being 7.4 x 0.9 x 9.2 inches with paper that isn’t ideal. That said, the size of the book looks to be a means by which to better incorporate the illustrations/graphics and the book lays flat and is easy to handle, making up for its size.

At the end of it all, the contents of this book are fantastic, and this book can easily be used as a reference work down the road in apologetic discussions. It will certainly bless any believer who picks it up and will likely teach them something new. Wallace did a great job with this book and I would highly recommend it. A funny, closing, side bar is that in describing this book to my daughter, it inspired her to want Wallace’s Cold Case Christianity for Kids as she’s been on a detective kick lately. Maybe I’ll review that one down the road as well!

Link to Person of Interest: https://amzn.to/31j7Kq6