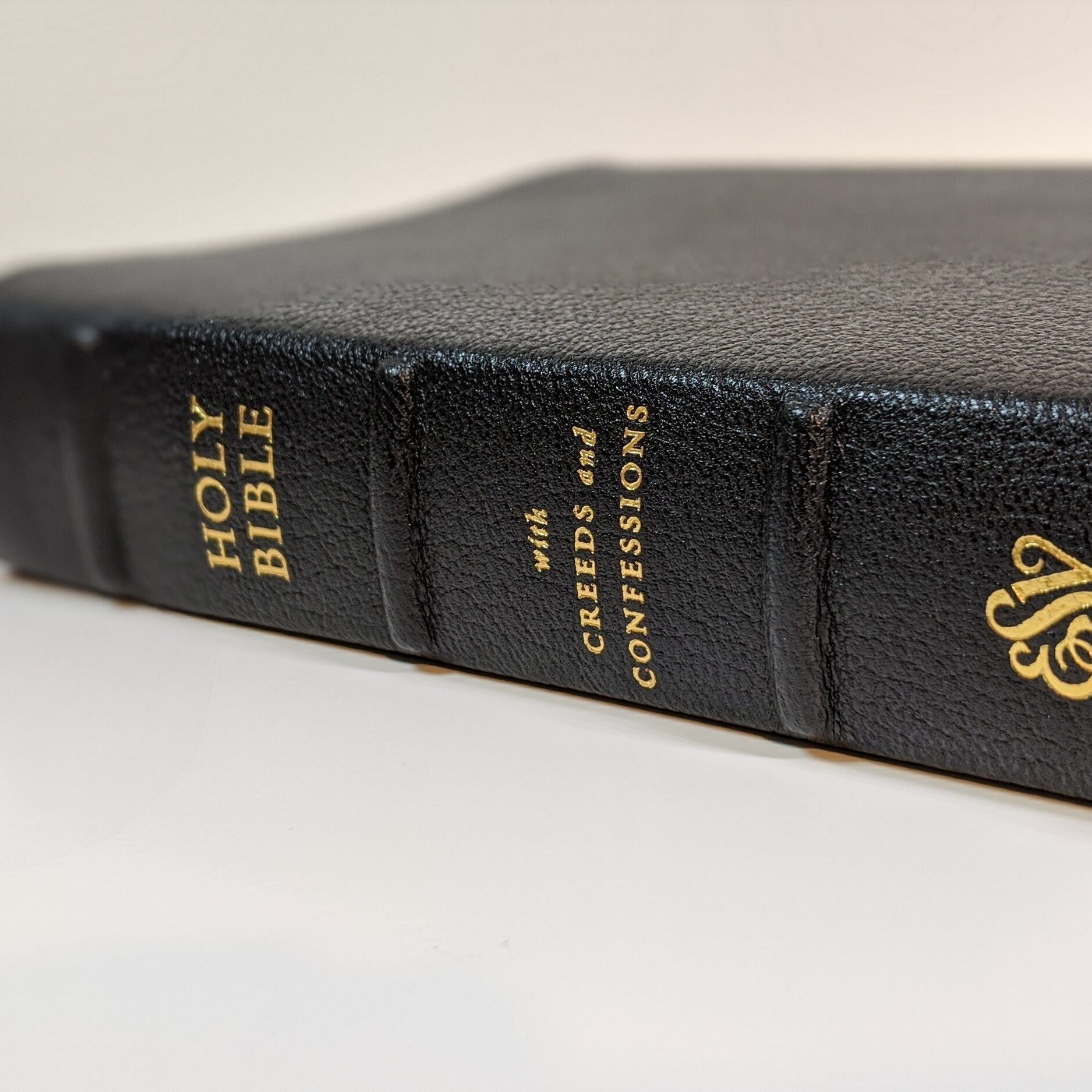 “Although the doctrine of eternal generation has been affirmed by theologians of nearly every ecclesiastical tradition since the fourth century, it has fallen on hard times among evangelical theologians since the nineteenth century. The doctrine has been a structural element in two larger doctrinal complexes: Christology and the Trinity. The neglect of the doctrine of eternal generation represents a great loss for constructive evangelical Trinitarian theology.

The Eternal Generation of the Son: Maintaining Orthodoxy in Trinitarian Theology
By Kevin N. Giles

“Should all Christians, especially evangelicals, hold on to the doctrine of the eternal generation of the Son? What is lost if we don’t?

In The Eternal Generation of the Son theologian Kevin Giles defends the historically orthodox and ecumenical doctrine of the eternal generation of the Son of God. He argues on biblical, historical and theological bases that, given its fundamental meaning, this formulation is indispensable, irreplaceable and faithful to Christian revelation.

The book will be especially helpful in the current discussion of this doctrine. It will also be of interest to students, pastors and laypersons who want to delve into the Christian understanding of the identity of the Son of God and serious study of trinitarian theology.”

“What if the Trinity we’ve been taught is not the Trinity of the Bible? In this groundbreaking book, Matthew Barrett reveals a shocking discovery: we have&nbsp;manipulated&nbsp;the Trinity, recreating the Father, Son, and Holy Spirit in our own image.

With clarity and creativity, Barrett mines the Scriptures as well as the creeds and confessions of the faith to help you rediscover the beauty, simplicity, and majesty of our Triune God. You will be surprised to learn that what you believe about the Trinity has untold consequences for salvation and the Christian life. To truly know God, you must meet the One who is simply Trinity.”

The Holy Trinity: In Scripture, History, Theology, and Worship
By Robert Letham