Is Romans 7 about my struggle with Sin? 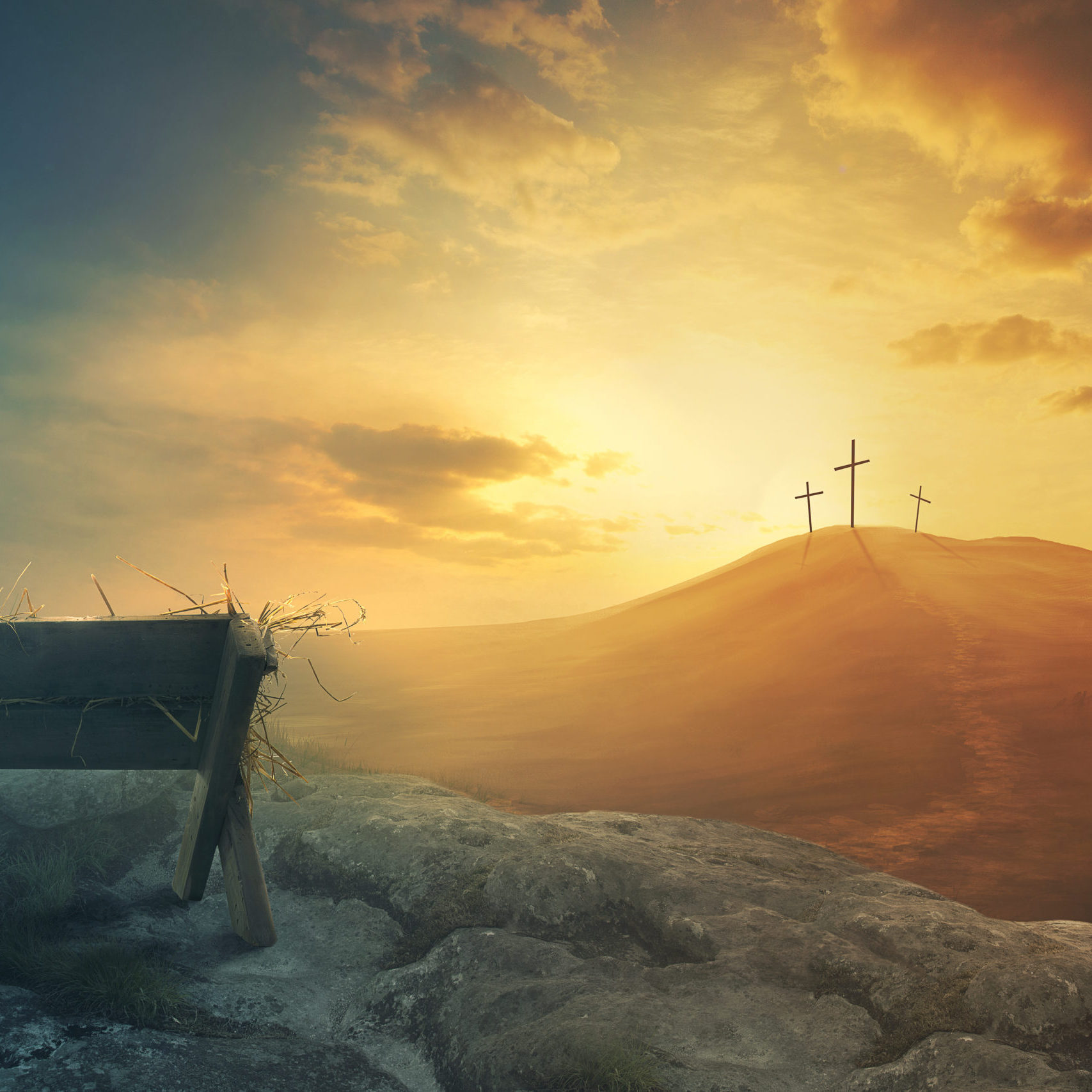 Christ is the Cure is subscriber-supported and needs your help for the 2022-2023 year. Become a Patron at https://www.patreon.com/christisthecure or consider contributing to the fundraiser.

Today we’ll be looking at Romans chapter 7, specifically verses 14-25, and discussing whether or not Paul is regenerate (born-again) or unregenerate in this text. To frame it another way, is this text a text about the current Christian plight or something else? Or is it even about the subject of regeneration or something else? This text has been discussed for centuries, which hopefully can humble us when approaching the text. The format for this article will be different from others, so it may be easier to work through the article with your bible open in front of you.

I believe this text is good to cover because it is an excellent example of how our theological frameworks and experiences can turn a passage a certain way. When interpreting a text, we should be emphatic on laying aside our systems and presuppositions. I’ll be using Douglas Moo’s New International Commentary on the Letter to the Romans as the backbone of this episode, to which it would be fitting to quote him now. If you haven’t utilized that commentary by Moo, it is fantastic, and you won’t regret it.

In fact, we can begin with a citation from him,

“Romans 7 is like fitting pieces of a puzzle together when one is not sure of the final outline; the best interpretation is the one that is able to fit the most pieces together in the most natural ways. Because of this, it is inconclusive, and even misleading, to cite several arguments in favor of one’s own view and conclude that the issue has been settled. The best interpretation will be the one that is able to do most justice to all the data of the text within the immediate and larger Pauline context.”

It seems reasonable and necessary to begin by stating the bare-bones point of the passage. Regardless of one’s position on the Regenerate – Unregenerate man debate, we can still understand the primary point of this passage. This is significant because we often get too caught up in the questions we bring to the text that aren’t blatantly or directly answered within the text. To follow suit with many individuals, including Martyn Lloyd-Jones, I’ll state that this text is firstly dealing with attempted salvation and victory over sin by means of the law. Lloyd-Jones was not conceived that Paul was seeking to speak to regeneration, but rather a “hypothetical, imaginary picture of a man who sees the complete hopelessness of salvation by the law.” He did take a ‘loose’ stance on the issue, but this is where we will leave this discussion.

In this text, in the context, Paul is still looking at the Mosaic law. He states, that the law is good, and spiritual, and I am unable to do that which the law requires because only God can deliver me from the sin that perverts the law. The law gives us the requirements of God, but not the means by which we can fulfill such requirements. It cannot save us but instead shows us how deep our sin goes and ultimately condemns us.

This is all to say that Paul’s primary point is that the law cannot save. It cannot rescue us from our sin.

Before getting into the Regenerate and Unregenerate views, some views fall in the “middle.” Some include seeing a person under conviction of sin, but not quite regenerate which is seen to explain how Paul can will the good and be concerned with the law of God yet live in the defeat of slavery in Christ.

Another view is that the text describes a new or immature believer working in their own power, that is, apart from the Spirit. In effect, chapter 7 is a transition between Romans 6 and Romans 8.

Another view is that this text describes Jews under the law in general and the Gentile “God-fearers.” Douglas Moo holds that this is Paul looking back on his life under the law of Moses to relate to the Jewish people. We must not forget that one can be zealous for morality and law and still be in error in heart.

My Own Observations [all emphasis mine]:

After holding to the regenerate view for some time, part of me is leaning toward the unregenerate view because of those difficulties between Romans 6 and 8. Not only this, but Paul often speaks about the Christian life in terms of victory, which is compelling as well in Paul’s discussion in chapter 7 (characterized by defeat). What makes the text difficult is the reality that many of us have experienced a struggle that fits with the “I do what I don’t want to do.”

Ultimately while the discussion is solid intellectual exercise, I don’t believe this is a question Paul was seeking to answer. Instead, we are asking more from the text than what the text was attempting to answer. I think a determining factor on this particular text is “how is Paul speaking to the law?” If he is speaking to the law in terms of sanctification by the law, I think the regenerate view makes sense. If he is speaking to salvation by the law, the unregenerate view makes sense.

This is all to say – I lean unregenerate, primarily because it is more challenging to deal with the “captive to sin” in juxtaposition with the freedom presented in Romans 6 previously. The discussion on desire is harder to ascertain in terms of “is Paul speaking about obedience to God out of love or love for the letter.” If we pick a side that (as Moo suggests) encompasses all of the data, I think the unregenerate view does reasonably well despite how much this passage clicks with our experiences. In either case, Paul clarifies that we simply cannot do anything by flesh or by the letter, but instead by the power of the Spirit, which he moves into in chapter 8.

Romans 7 DOES describe your Christian Experience

Romans 7 DOES NOT describe your Christian Experience