A Biblical-Theological Introduction to the New Testament Review 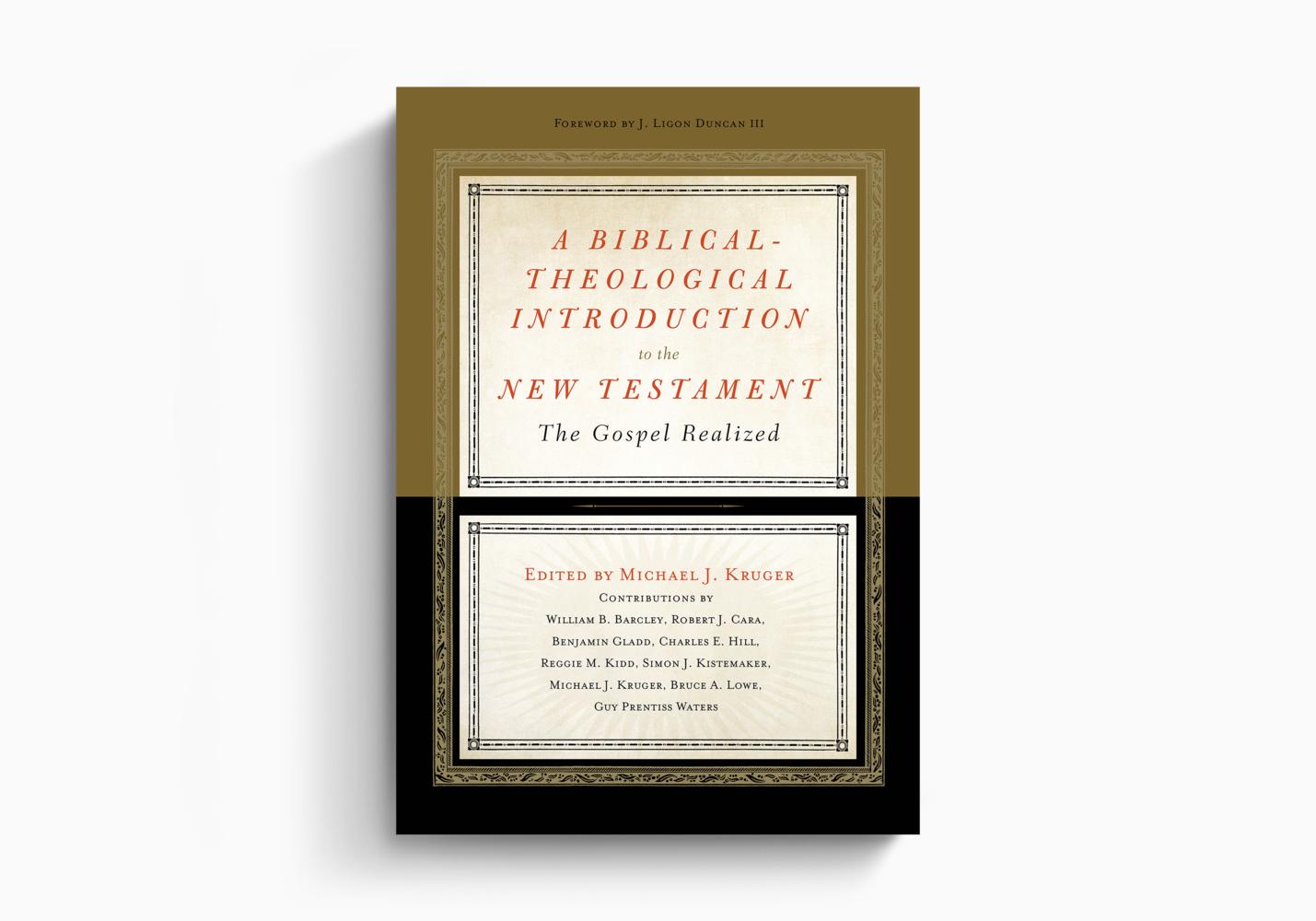 Today I have the privilege of reviewing, “A Biblical-Theological Introduction to the New Testament,” which is published by Crossway. This is a 600-page volume that provides introductions to each of the New Testament books especially in regards to their context within the entire canon of scripture. The book has a variety of endorsements, three of which that caught my eye were Andreas Kostenberger, Thomas Schreiner, and Peter Gentry. The book has multiple authors who come from Reformed Theological Seminary and the volume is edited by Michael Kruger, who contributes on the Gospel of John and an article in the appendix on the New Testament Canon.

Within the introduction it is acknowledged that there are already many great introductions to the New Testament such as that which was put out by Carson and Moo and thus the introduction begins by addressing the distinctive of this particular volume. So; what are these distinctives? This volume is noted as being more accessible in that this introduction focuses less on the historical-critical issues related to the New Testament (authorship, dating, textual history/basis, etc) and more so on the theological, doctrinal, practical aspects of the New Testament. This is to say; this volume is more theological comparatively in that it spends less time on the historical background issues and focuses upon the doctrinal issues. The goal of this volume is to “help pastors and bible study leaders prepare their sermons or lessons.” In this distinction, this introduction is more theological and Kruger notes that it is redemptive-historical, focusing not just on the theology of individual books, but placing them within the unfolding plan of redemption – that is, it focuses on Biblical theology of the New Testament. A distinctive as well is that it is reformed and comes from those who are current or past professors of New Testament studies at Reformed Theological Seminary.

When examining this book at the outset, I expected it to be more doctrinal and theological because of its title. I honestly didn’t view it so much as a New Testament introduction, but rather as a New Testament Survey. This said, when I cracked it open and saw that it dealt with some of the issues of introductions, I was admittedly disappointed by the lack of meaningful discussion on some of the issues. One example is the discussion on the people of address in Ephesians which is discussed only in a single paragraph. At the same time some of the books contain excellent paragraphs, charts, and breakdowns of various aspects in a book such as a list of parables found in the section on Luke.

This ultimately raises one of the negatives of the book, that is, the inconsistency of the book itself because of the multi-authorship (which is expected to a degree). In short, every book is covered in a slightly different fashion, at different lengths, with various focus. For example, the discussion on the Genre of Gospels is found in the section of Mark, when it would make sense for it to appear before discussing any of the gospels or in the introduction on Matthew. Additionally, if I wanted to look up that particular issue and how it is addressed in that particular section, there would be no way of easily finding it because it is thrown in one of the four gospels. In fact, when using this example, I had to skim the Gospels sections in the book to find it in Mark. I will note that the volume does a good job brining in major discussion on a particular book, though, perhaps a sub-table of contents would have been helpful on things that applied to more than one book. What is consistent are the outlines and focus upon theological themes, but you’ll find some sections being relatively short compared to others. In either case, I found the outlines and breakdowns to be fantastic.

When it comes to outlining the books, giving you the context within the particular books, this volume is handy and overall excellent. How the information is presented is different based on author, but really, the authors all do a good job. While I don’t agree with all of the aspects of the volume, I will still use this volume regularly and I am considering getting the Old Testament counterpart sometime down the road. I think this will acts as it was intended, a solid resources for those who are needing to teach and want to look at the issues within a given text. I think it is certainly a resource worth having for reverence on your shelf.

Check it out here: