The Septuagint: What it is and Why it matters – Review 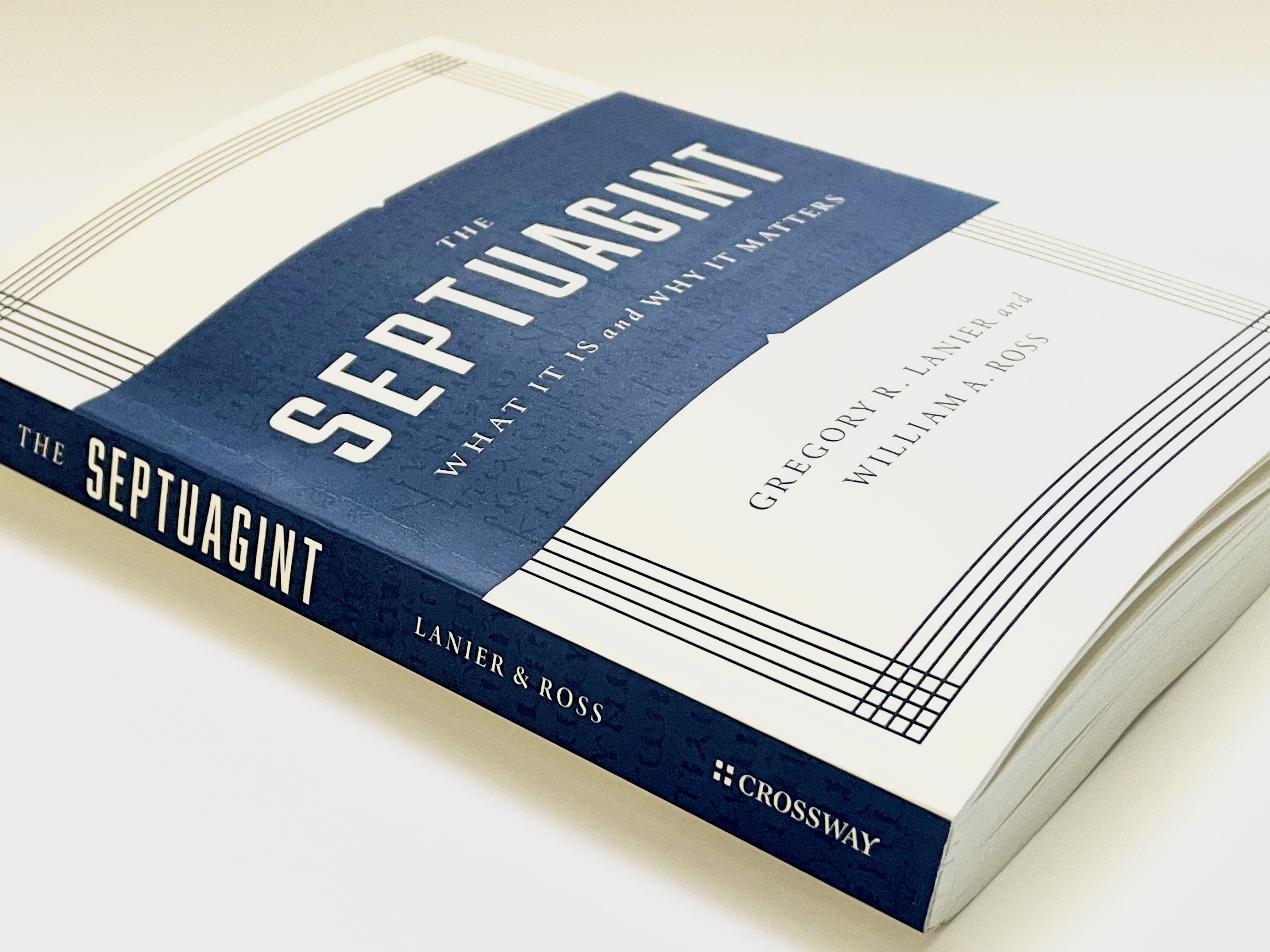 Today I have the privilege of reviewing a book put out by Crossway called, “The Septuagint: What it is and Why it matters.”

Chances are you have heard of the Septuagint, or have at least seen its abbreviation “LXX,” at one point or another. The Septuagint is usually defined as, “the Greek Old Testament of the Apostles and early church.” Yet, this explanation of the LXX is more often used for convenience and at the expense of the complex reality. The Septuagint, as a topic, can be difficult and elusive. Enter in this introduction to the Septuagint put together by Gregory Lanier and William Ross. The authors of this book masterfully accomplish their task, which is laid out in the introduction,

“This book aims to accomplish what even we as the authors occasionally thought was an impossible task: to distill the enormous complexity surrounding the origins, transmission, and role of the Septuagint into a brief introduction that is accessible to laypeople but still informative for scholars.”

“The Septuagint: What it is and Why it matters,” is broken up into two parts. Part one lays out a fundamental knowledge regarding the Septuagint while part two addresses why the Septuagint matters:

This introduction is right around two-hundred pages, including the appendix, and is filled with ample amounts of information to equip and inform the reader. One of the first things readers will notice is how well organized the book is. Additionally, despite being focused on a difficult subject, the book does a great job at presenting the information in a digestible way. That said, as digestible as this book is, it will be a slower read for most individuals, but will be a great door into the world of the LXX.

Writing a review on all of the information one will pick up from this book is difficult as it ranges from the historical context surrounding the LXX, it’s formation, to the methods of translation used in the LXX, through discussions on the canon, the apostle’s use of the Greek, and even Greek revisions laid in the lap of Origen within the early church. Gems are laid throughout the book and this book will really foster a desire for deeper study on the subject of the Greek Old Testament’s use in relation to the New Testament. In addition to the primary contents of the books, “the book concludes with a snapshot of the ten things a minister or bible teacher should know (and teach) about the Septuagint, including a selected bibliography of key resources for further study.”

When I consider my overall thoughts, I have one slight disappointment in the book. While the book discusses the Greek Old Testament’s authority “for today’s church” in chapter seven, the discussion is rather limited when it comes to those who adhere to LXX priority in various circles. As an introduction, however, I can see why this may have been left as is and the author’s discussions are helpful nonetheless.

Where most individuals will find interest in this particular book is: in order to look more closely at what Jesus and the Apostles used, understanding the differences found between the Old Testament and New Testament citations of the Old Testament, and also gaining some clarity on the canon discussion since few recognize the roll of the LXX in the apocrypha’s adoption in some theological traditions.

Overall the book is great, and I will be re-reading it and recommending it going forward. I think anyone who is in ministry would do well to pick up this book if they haven’t studied the LXX for themselves already. Even if you have a good deal of information under your belt on the topic, you’ll learn something from this book.

“Those involved in educating laity not only need to have a better handle on what is going on under the hood of the Old Testament but also need to be able to explain things clearly to inquiring Bible readers who, too, notice “Septuagint” in their Bible’s textual footnotes.” p. 118

Pick it up here: