A Biblical-Theological Introduction to the Old Testament (Review) 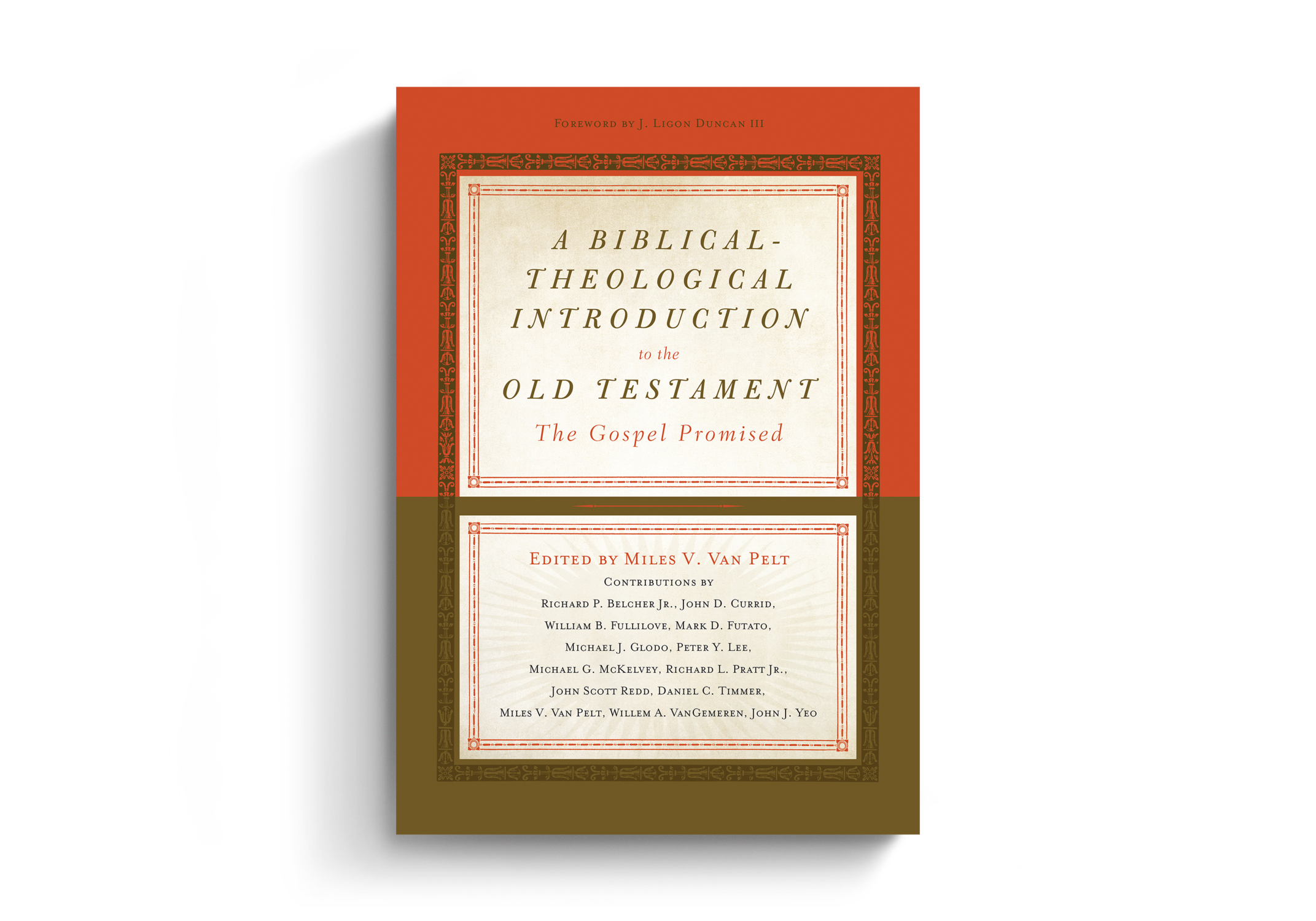 Today I have the privilege of reviewing “A Biblical-Theological Introduction to the Old Testament,” which is published by Crossway. In 2020 I was able to record the New Testament edition of a similar title and decided it would be good to pick up the Old Testament edition. Similar to the New Testament Edition, this book is edited by one individual but contains a series of contributors from the Reformed Theological Seminary. Ligon Duncan writes the forward, and the contributors are as follows:

The book is ultimately a survey of the Old Testament, examining each Old Testament work (grouping the minor prophets in the traditional single volume, “The Twelve”). Not only is it a survey of the Old Testament, with outlines and introductions to each book of the Old Testament, but it brings it helpful contexts in numerous ways while also tying in the themes of Christ and kingdom – seeking to maintain the unity of the redemptive-historical nature of the scriptures. Each discussion follows the general outline: Introduction: A brief commentary on the book to study, background Issues: authorship, original recipients, etc., structure/outline of the book, message/theology, and its connection to the New Testament.

Within the Forward, there are a few things to note about this volume: 1) It is aimed at pastors and laymen rather than for scholarship leading to a more accessible volume. It is sought to be used by those who are leaders or teachers in order to have a reference for edifying others. 2) Duncan points out, “these volumes unashamedly come from the standpoint of biblical inerrancy and Reformed theology.”

As far as I have discerned in looking at this work, this second point seems to only affect the general focus upon covenants and covenant theology as opposed to dispensations. Some have noted that the book espouses supersessionism, but I haven’t noticed this thus far. The book’s discussion on the law aligns more with the classic tripartite division, but the discussion on the decalogue is fairly timid overall. I was surprised to find that there wasn’t more reformed leaning in Genesis and Exodus when it came to the applications to the New Testament. I’m left concluding that there are likely other reformed characteristics in this volume that I have overlooked or missed because of my personal bias. So I’ll quote one reviewer on Amazon, “It goes without saying that a book from Reformed Theological Seminary professors will have all the trappings of Reformed theology, such as Covenant Theology, Calvinism, Infant Baptism, the Tripartite division of the Law, and so on. However, non-Reformed readers should not let this dissuade them. Since this book covers the Old Testament, I did not find myself frustrated on every page despite disagreeing with (while being highly appreciative of) much in Reformed theology.”

Despite not seeing some of the features this review mentions, this review summarizes the overall picture of the book very well – reformed or not; this book is an excellent volume and resource on the Old Testament that is worth keeping in your library for reference.

My only complaints about this volume are a lack of discussions regarding textual criticism and the debate on LXX priority over the MT. Other than that, I can see myself using this volume quite a bit; in fact, I’ll likely end up using it more than I have used the New Testament volume.

Pick up the volume on Amazon or Crossway.