5 Books to Deepen Your Study of the New Testament 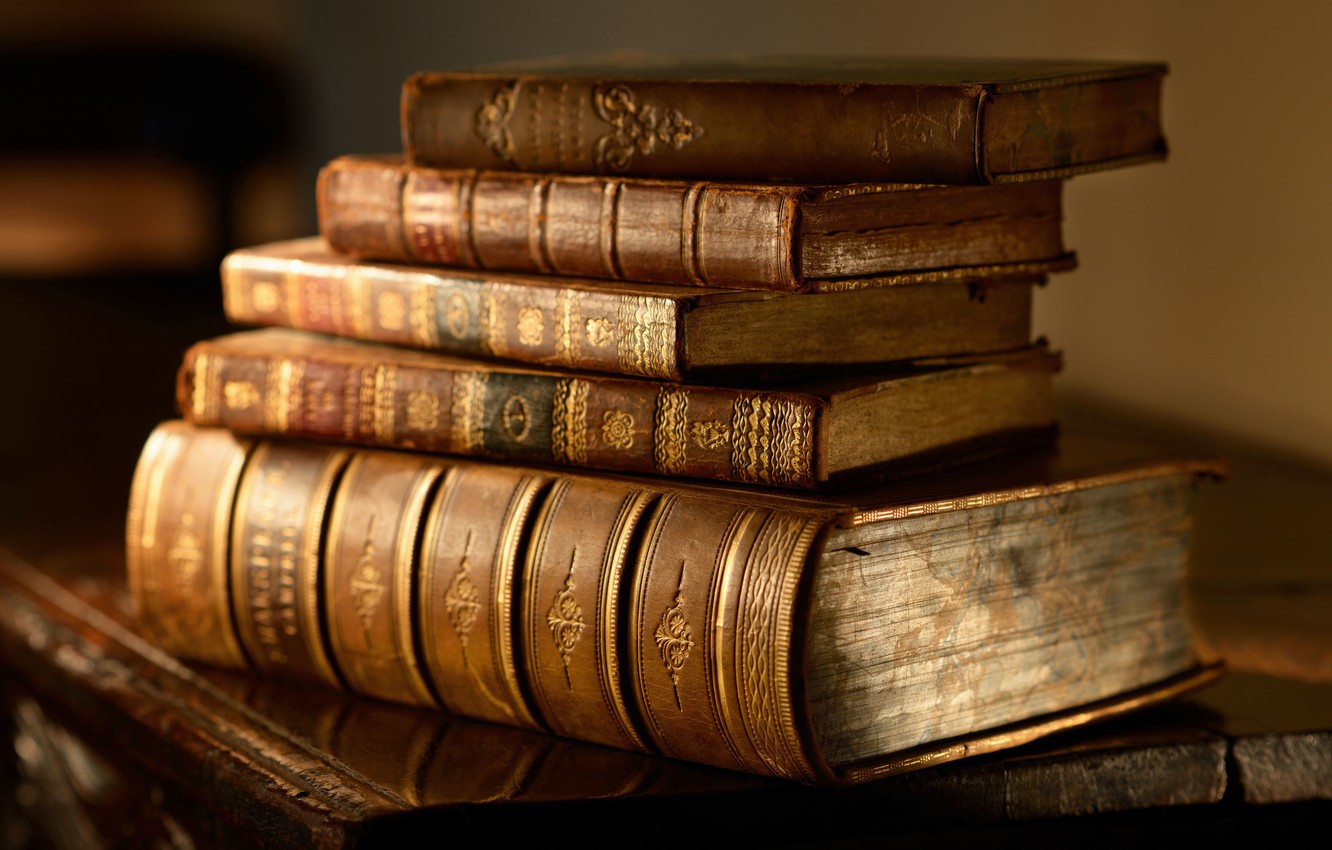 We all want to dive deeper into the scriptures and sometimes we don’t know how to approach the endeavor. I would argue that the sure-fire way to better understand the New Testament text is to dive into its historical background. Today I want to present you with 5 books that will deepen your study of the New Testament all around. These books range in difficulty and in how they would best be used, therefore, be sure to check out the descriptions include.

1. Christianity in the Greco-Roman World

Moyer Hubbard puts together an extremely accessible book that moves readers into the Greco-Roman world of the New Testament. He covers religion, education, philosophy, and so on. In each chapter, he also provides examples of how having this background can inform the New Testament such as Paul and the Philosophers in 1 Corinthians. On this list, this book is the most accessible “sit down and read” book that can sharpen your understanding of the historical context of the New Testament.

2. The World of the New Testament

This volume is a harder read compared to our number one spot. While it is more academic, it speaks to the Jewish context and Roman context of the New Testament. You’ll learn about the Herodians, Greeks, Apocalypticism, Noncanonical Writings, and much more. This book is a “sit down and read” book, but it can also be used easily as a reference book. To the former, it is one that will take you a bit more time to get through. However, whenever you get through it, you’ll find yourself seeing the depth of the world of the New Testament.

3. The New Testament in Antiquity

This book is meant as a New Testament Survey for college students. If you have Gundry’s classic New Testament Survey, you may be wondering why I would include this book on this list. The answer is that this survey puts a great emphasis on the historical and cultural context of the New Testament, more so than any other survey I’ve seen so far. It’s a book rich with facts, maps, and (gasp) relevant images (I don’t know why so many textbooks put random images in them). It is a great book to work through at about a chapter a week if you can manage it, or you can read through the first seven chapters and utilize the remaining chapters on a need-to-read-reference basis. (Note: this one has some things that are disagreeable like egalitarian leanings, however, its emphasis and scholarship on historical context are excellent)

4. Jesus and the Gospels

Jesus and the Gospels is from the IVP Dictionary Series, and it has been a resource that I have used over and over again. As a dictionary, it will be a reference book rather than a ‘sit down and read it.’ You’ll look up a noun (person, place, or things) and find descriptions of them as they pertain to the Gospels. Want to get the Historical Background of the Herodian dynasty, the Temple, or the Temple Mount? Look it up in a Dictionary and get the historical background. Each entry usually begins with Jewish/Old Testament background, then moves into the period between the Old Testament and New Testament (intertestamental period), and will then discuss Jesus or the Gospel’s use/understanding of said noun. Many of the entries are long, but here is an example of one of the short entries:

“Amen” is a transliteration of the Hebrew word ʾāmēn and carries with it a range of meanings, including “dependable,” “certain,” “true.” The LXX interpreters often substituted the term with the Greek word genoito (“so be it”) and occasionally with alēthōs (“truly”). Similarly, many English translations substitute “verily” or “truly” rather than adopting the transliteration. In the Gospels “amen” appears one hundred times (31x in Matthew, 13x in Mark, 6x in Luke, 25x [always doubled] in John).

1. Background in Judaism and the Old Testament

2. Jesus’ Use in the Gospels

3. Narrative Impact in the Gospels

1. Background in Judaism and the Old Testament.

In the OT “amen” functions as a response of confirmation to what has been said by another. This can involve prophecy, curses and blessings (Num 5:22; Deut 27:15–26; Jer 11:5). It usually is a public affirmation, and often it occurs in a liturgical setting. This is demonstrated by the presence of “amen” in Psalm 41:13; 72:19; 89:52; 106:48, each of which marks the doxological climax of its respective book of psalms within the Psalter. In these instances an emphasis is placed on the participation of the audience in affirming what has previously been said.

3. Narrative Impact in the Gospels.

A survey of occurrences of “amen” in each Gospel fails to result in a clear and singular function for the term. Some speculation might be made as to why Luke rarely uses the term (perhaps this reflects his concern to write a Gospel that makes sense to his target audience, which is predominantly Gentile), or why Matthew includes it so frequently (his target audience is Jewish). Conversely, given Mark’s emphasis on Jesus’ authority early in his Gospel, it is interesting to note that he does not include the term to bolster Jesus’ authoritative image at a point when one might otherwise expect it. As for John’s Gospel, the presence of the “amen” statements reflects his dramatic style, coming in doublets and often at crucial points in the narrative (e.g., when Jesus is challenged [Jn 8] or when he leaves parting words for his followers [Jn 13–16]).

What does “amen” signify in the Gospels? Suggestions by scholars include that the word (1) indicates Jesus’ divinity, (2) highlights the *authority of Jesus’ teachings, (3) portrays Jesus as one who has the authority of a messenger of God (prophetic emphasis), (4) reflects a liturgical background (particularly in John’s Gospel), (5) strengthens the force of Jesus’ words, (6) indicates the faithful transmission of tradition (authenticates the words of Jesus as historically accurate), (7) conveys a sense of solemnity to Jesus’ words.

Although we may never know with certainty what kinds of meanings this term might have had for Jesus, the Gospel writers or their audiences, at the very least it can be said that the “amen” statements call attention to Jesus’ words, highlighting the emphatic nature of his teaching and assertions about God’s work in the world through his life, death and resurrection.

4. Paul and His Letters

Last but not least is another Dictionary from the IVP set, but this time on Paul and his letters. It is similar to the previous IVP Dictionary, but as you guessed, it focuses on the Pauline Corpus. This reference work is another that I find myself using repeatedly (honesty, I have a handful of the IVP dictionaries, and they are all great so far).

There are a lot of great books out there to help us dive into the world of the New Testament, and maybe I’ll make a follow-up to this list down the road. Happy studying!